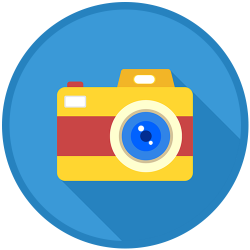 A BIT OF HISTORY:

“There is no world without Verona walls, but purgatory, torture, hell itself. Hence banished is banish’d from the world, and world’s exile is death…” William Shakespeare.

A city with a history of over two millennia, Verona today is the second centre of the Veneto region for its brilliance and its consistency in business, apart from being a frequent stopover for international tourism.
The sweet meanders of the Adige that pass through it and the hills that enclose it form the northern side all determine its beauty and its panoramic harmony.
Favoured by its geographical positioning, the city had probably already had a reto-etruscan and euganeo core , but the first sure reports go back as far as the IV century BC.
In Roman times it was a political and commercial centre of great prominence, where today some magnificent remnants live on, form the Arena to the Roman Theatre (Teatro Romano), from the Arco dei Gavi to Porta Borsari, from the archaeological area of Porta Leoni to that of the Scaligera excavations. The latter, situated right at the heart of the city centre and just steps away from Piazza delle Erbe, became the headquarters of political and administrative power during the Middle Ages, and here you can harmoniously find the legacy of different eras combined together: from Roman remains to great palaces from the 18th and 19th centuries, passing through Medieval architecture, which blossomed under the political control of the Scaligera family, that of the Renaissance.
Extremely interesting but less known are the old walls of the city itself where remarkable ruins in excellent conditions have been preserved; presented in perimeters away, extended more depending on the era of construction, they lend a particular aspect to the city which allows us to reconstruct its history.
Even if there is very little left of the two walls that were erected by the Romans at a later time (there is only a little trace of the first one which currently runs along via Diaz, and one wall the “ Mura di Galieno” which is part of the Arena), the council walls between Castelvecchio and Ponte Aleardi, rebuilt after the flood of 1239, are still in excellent conditions. The perimeter which was erected by the Scaligera family, and which was concluded in 1325, enclosing an area of 450 hectares, was completely confirmed by the Venetians in the 16th century and subsequently by the Austrians in the 19th century as making Verona one of the four cities fortified by four sides. For more information please go to the dedicated itineraries about the “mura comunali scaligere” ,”fortificazioni veneziane” and “cinta magistrale asburgica”
The city’s monumental doors , its walls (wonderfully conserved over large distances), and its forts, some of which are still in very good condition even today, bear witness to the strategic importance of the city , well protected from external attacks.
Verona has always been of culture too: numerous institutions, of which the public library “Biblioteca Civica” and the Capitulary “Capitolare” ( which has had the Scriptorium active since 6th century ad.) the Accademia Filarmonica ( the oldest music academy in the world), the Fondazione Arena, the literary society Societa’ Letteraria and the antique agriculture academy Accademia d’Agricoltura, Science and the Arts Scienze e Lettere, the university of Verona l’Universita’ and the music conservatory Conservatorio, all of which keep this cultural brilliance intact. Verona has always been visited by very acclaimed people, some of the most illustrious being Dante, Mozart, Goethe and Ruskin.
Verona still attracts people from all over the world because of its Arena, Romeo and Juliet, and for its elegant beauty.
Click on the link below to unveil the best routes and guidelines of the city, what to see and what to know about the city of Romeo and Juliet.
www.turismoverona.eu

If you would like to take a more scenic view of the city, don’t hesitate to make this special request at the moment you are requesting a taxi whilst on line to our operator or as soon as you get on board a taxi at one of the taxi ranks. We will only be extremely happy and obliged to carry out a guided tour of the city, showing you the most famous areas of Verona and even the most least visited by the masses of tourists but just as spectacular, that only our taxi drivers know about. 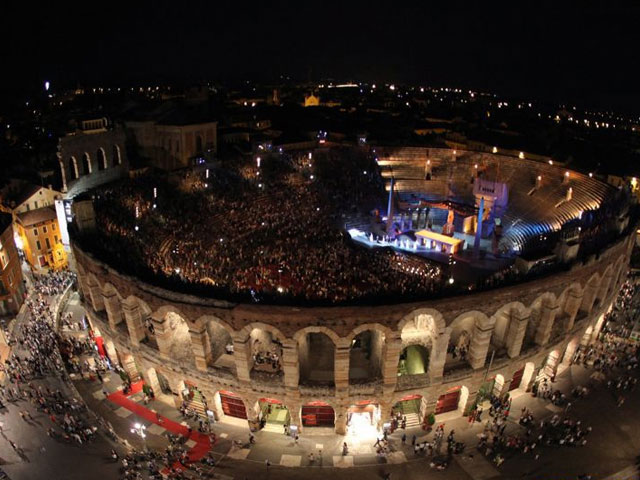 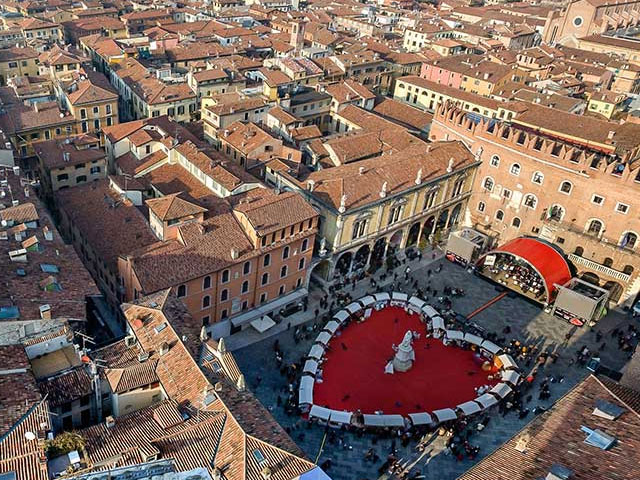 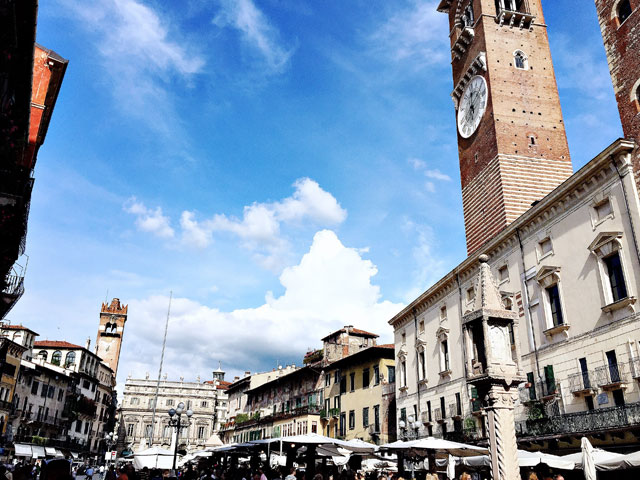 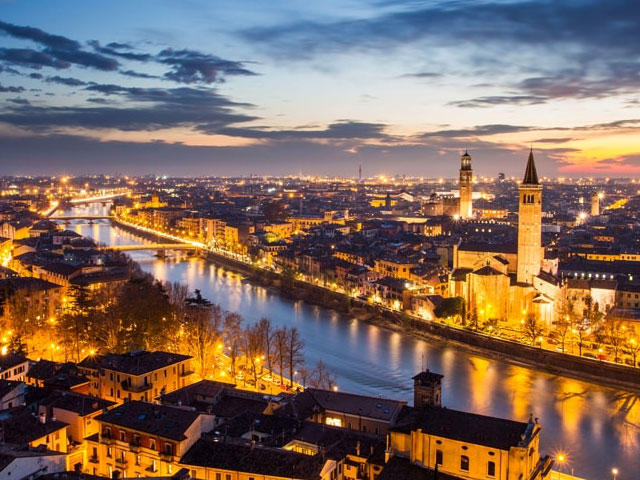 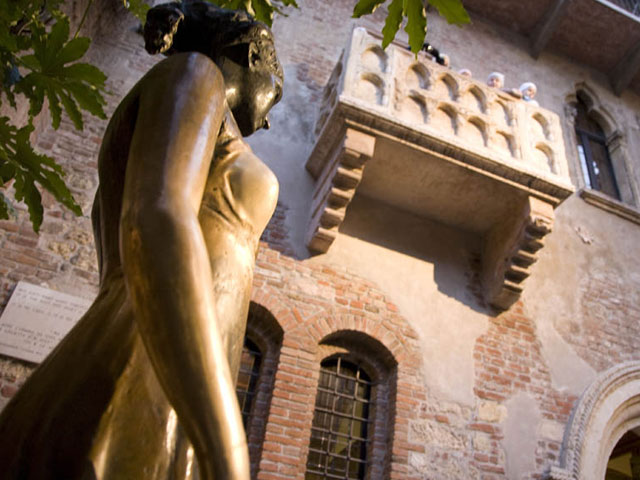